In High Voltage the process of ‘abstraction’ acts as an intertextual springboard for other sub-cultural positions. The exhibition challenges our prevailing sense of genre and cultural hierarchy in Contemporary art.

Bolivar’s work reconfigures paintings from the history of modernism – principally works Malevich, Mondrian and Van Doesburg – by fusing them with elements rock-music iconography. The exhibition’s title, High Voltage, refers to the first album of Australian rock band AC/DC, which was released globally in 1976. With anthems like It's a Long Way to the Top (If You Wanna Rock 'n' Roll), and T.N.T, the album not only denotes the start of the Australian band’s success but it also signifies a socio-cultural turn. In a broader cultural context High Voltage reciprocates the attitude of a society that was starting to confront many of the prevailing hierarchies which had underwritten the models of the Enlightenment and Modernity. By symbolically fusing the AC/DC’s epoch defining album to paintings that are emblematic of modernism Bolivar has amalgamated diverse cultural contexts to create a fresh challenge to today’s interpretation of Contemporary painting.

In High Voltage modernist paintings become conceptual ready-mades into which new cultural narratives are interwoven. Logos such as ‘Marshall’, ‘Gibson’ and ‘Fender’ are coyly employed akin to the conceptual artist Hans-Peter Feldmann (who adds foreign elements to historical paintings such as comical red noses). In Bolivar’s work Mondrian's grids are transformed into a Fender amp. The Suprematist archetype of Malevich's black square is multiplied to become a wall of Marshall speakers. Other works such as Ivan Kliun's 'Composition' (1917) and Malevich's ‘Yellow Plane in Dissolution’ (1917-18) are emblazoned with the Gibson logo in lieu of a signature - branding becomes a nom de plume. In this process of inculcation the complex hierarchies and localities of meaning which irrevocably saturate both Modernism and AC/DC conspire to produce a reinvigorated cultural topography.

Ultimately High Voltage forefronts Juan Bolivar’s interest in the inherently self-contradicting and absurd ways that language can operate in the 21st Century. In so doing High Voltage investigates how the 'inter' or 'hypertextual' act as the defining cultural vectors of our age. 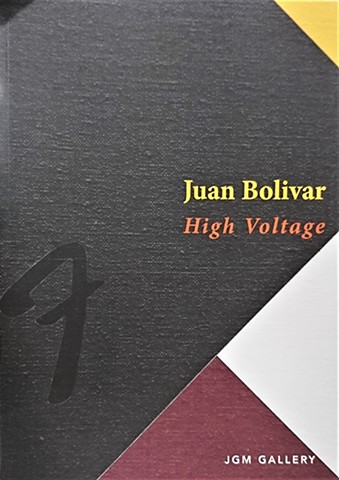 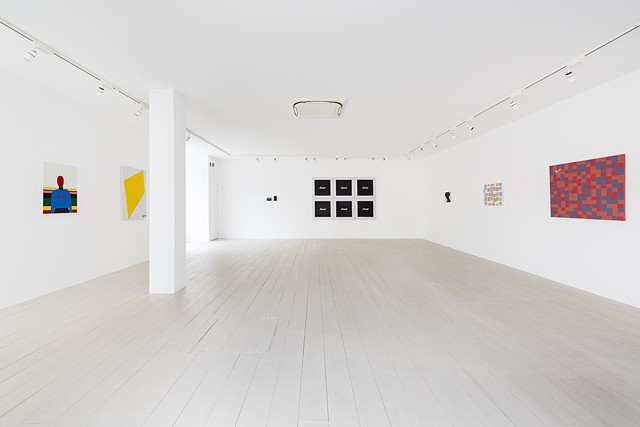 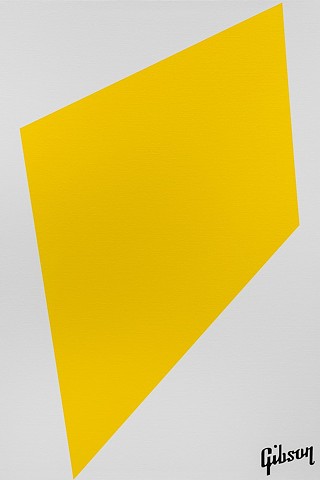 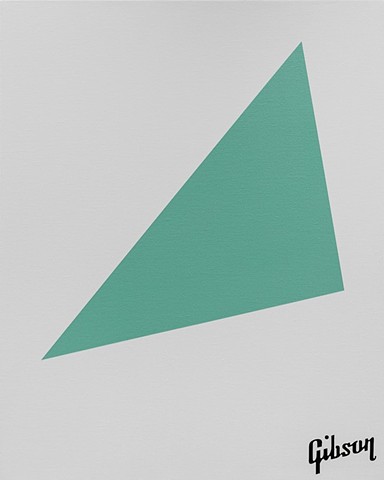 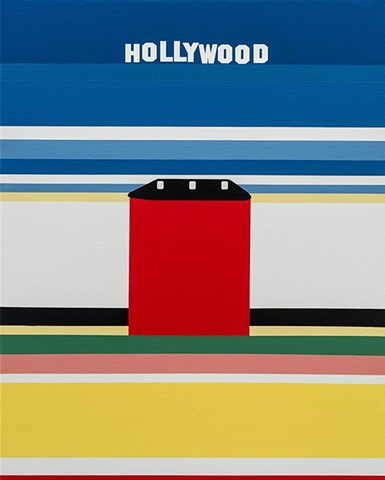 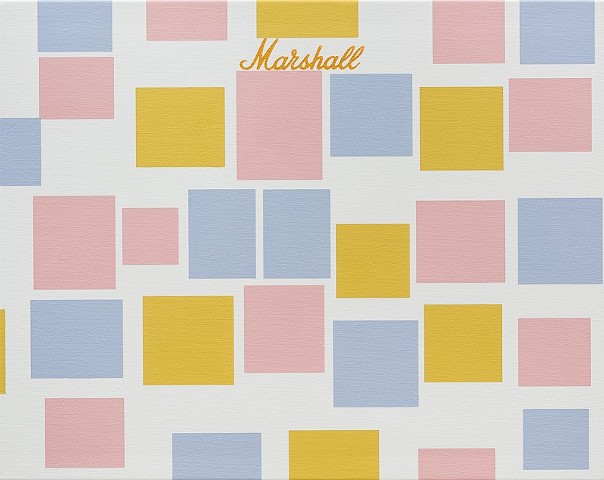 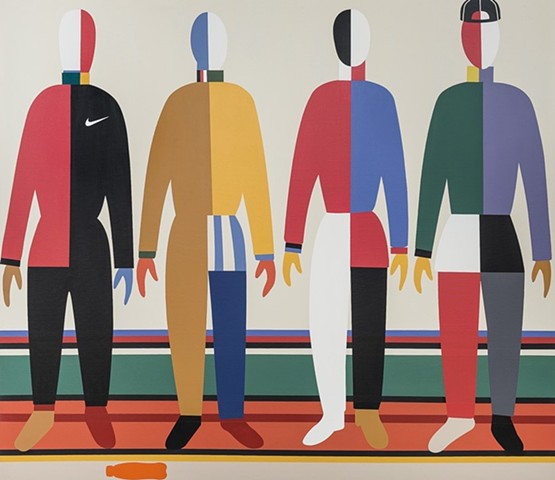 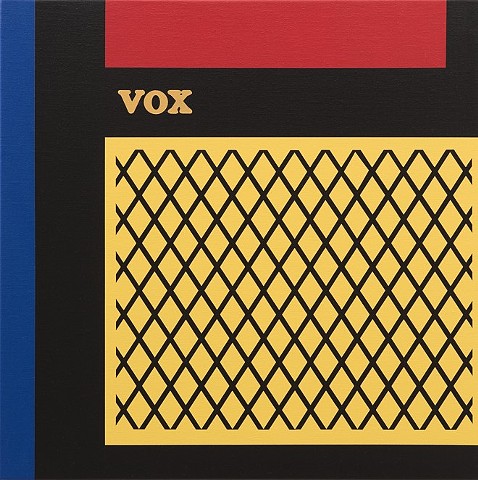 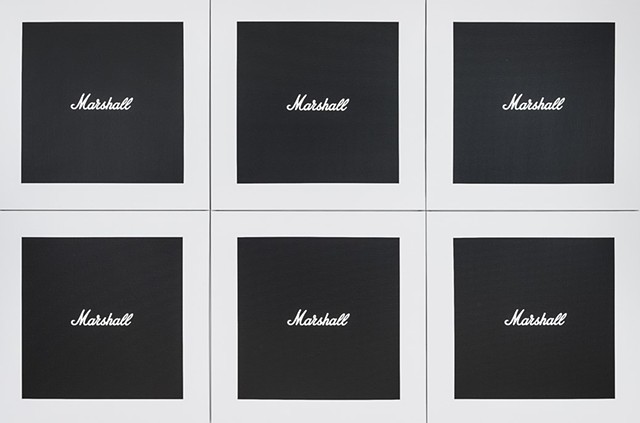 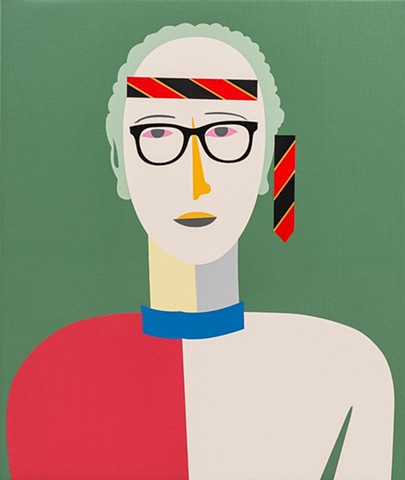 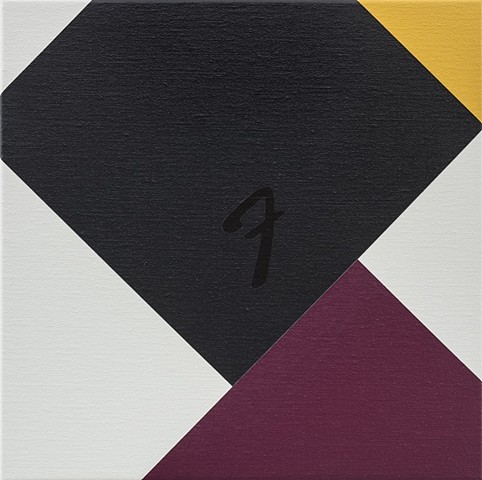 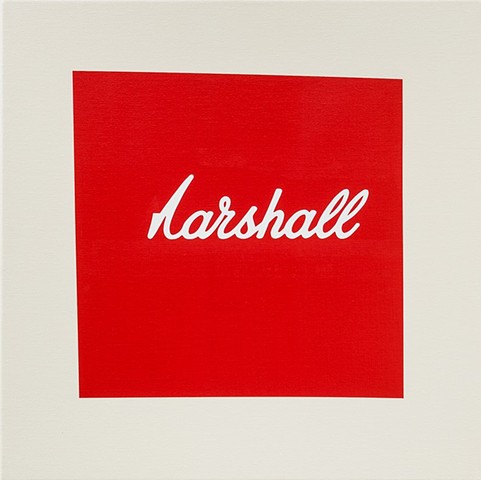 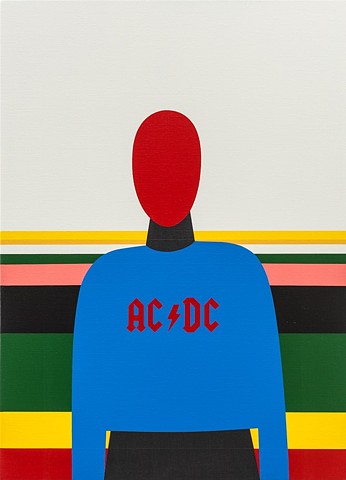 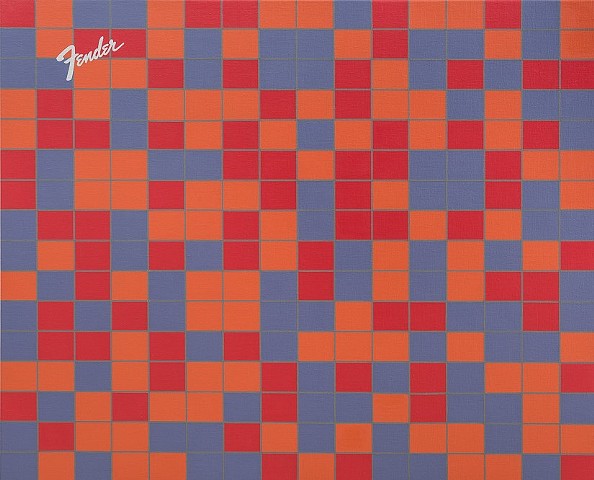 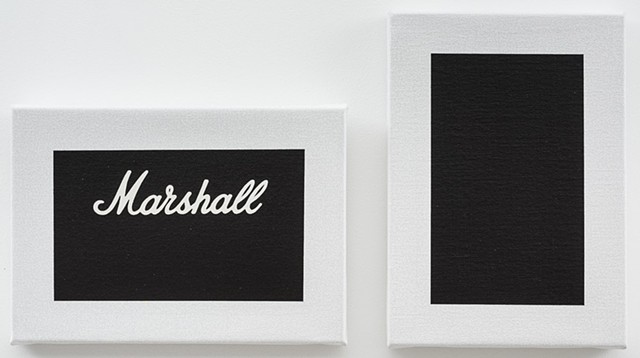 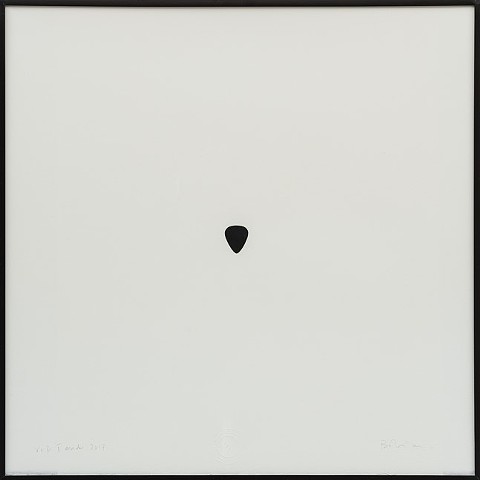